Here is the unfortunate reply I received from the Governor at New Hall prison, declining my request to contact Rosemary West.

My Letter to the Prison

Dear Ms West,
I was a young woman at the time ‘The House of Horrors’ hit the news. I was intrigued how this case could possibly involve a woman – a wife and a mother, and one who was nurturing in appearance. This was a period when we couldn’t avoid seeing the faces of yourself and Mr West on the front pages of our newspapers and television sets. How many more bodies would be discovered at 25 Cromwell Street? How many vulnerable young women had been horrifically murdered at the hands of this cruel husband and wife team? I remember reading how there would never be a film made about the behaviour of you and your husband, because even a toned down version would still be too horrific for release.
Shortly before her untimely passing, I was in contact with Caroline Roberts. At the time of reading Caroline’s autobiography, I was in an emotionally abusive relationship with another woman. Caroline shared with me how there wasn’t an ounce of remorse from you. Caroline’s last email to me ended; ‘Anyway Debbie, nice to speak with you. Speak soon.’ I never heard from her again. I had no idea she had passed.
I have attempted contact with you before, but my request was declined on the grounds that the prison Governor must consider the potential impact on a woman they have a duty of care over … yet I understand that your cell holds fan mail and greetings cards from disturbed strangers? There is no justice in it being acceptable for a cold hearted serial killer to receive letters and cards of praise, while it’s considered unacceptable for you to receive a letter inviting you to comment or contribute to my website raising awareness of female to female abuse, or to even bring your awareness to it’s existence … because it may cause you distress – a decision which is sadly feeding your narcissistic supply, a decision which is placing you in a position of power over your own prison Governor, and a decision which has made me more determined than ever to fight for those who cannot fight for themselves, and to give memory to those who tragically lost their lives at the cruel hands of you and your late husband.
Upon your move to New Hall, apparently the inmates were told to ‘be nice’ to you, and not to bully you, as if they do, they risk losing their privileges. Where were those rights and privileges of the women you brutally tortured and killed? You gave up your human rights when you broke the law in such a sick and twisted way. New Hall wanted you to ‘settle in nicely,’ as they didn’t want you getting upset. It’s supposedly traumatic when prisoners change jails. I wonder if it’s as traumatic as being gagged, raped, suffocated with duct tape wrapped around your head, leaving two small holes to grab any oxygen available, decapitated, having toes and fingers removed to be kept for souvenirs??? But the trauma revolves around your prison move, and the news of my website reaching you!!!
The home page of womenwhoabusewomen.com features a photograph of yourself and your fellow inmate and friend, Myra Hindley. I also host a US radio show where the latest broadcast was about you, as the subject matter focuses on female abusers.
These young women were someone’s Mother, Daughter, Sister, Partner, Friend. I wonder if this ever crossed your mind, while you were committing your crime – a crime for which you feel no remorse. You had thirty three years to find a conscience within your soul, by which to give Caroline an apology. I understand that the families of your victims have also never received an apology from you.
I pray that this reaches you, I pray in the hope that one day you will feel guilt and regret … and I pray that one day I will have the opportunity of meeting with you to better understand your mind, as I wish that my website and radio shows didn’t have to exist.
Debra.

Dear Ms Rufini,
Thank you for your letter dated 18th June regarding your request to correspond with Ms West. I have read your letter and website flyer and considered your request.
I am respectfully going to decline your request to write to Ms West.
Whilst your desire to help women subjected to abuse is admirable and I hope goes a long way to providing the support you clearly felt was lacking in the system, I must consider the potential impact on a woman I have a duty of care over.
HMPPS has various accredited and approved programmes to both manage risk, provide support and address offending behaviour which are very stringently assessed and controlled by trained facilitators under strict supervision criteria.
Thank you for your interest and I wish you every success in your venture to support other women.
Kind regards,
Paul Simpson
Head of Rivendell 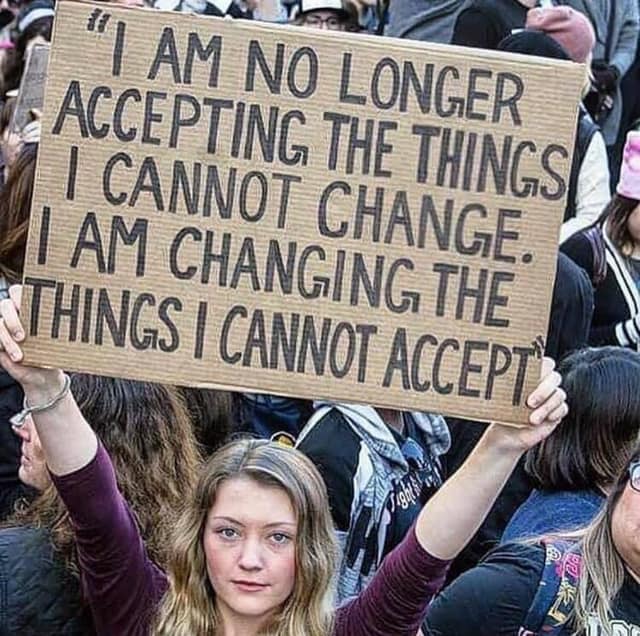 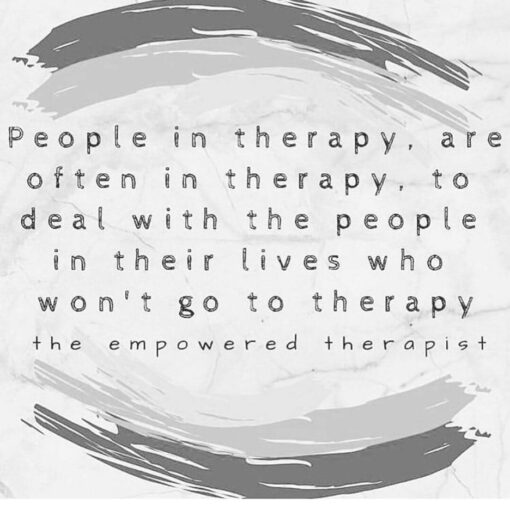